Before the discovery of oil, pearl divers lived three minutes at a time, diving into the Arabian Gulf in search for their wealth, often at the cost of their lives.

By January, pupils and visitors of Al Rams in Ras Al Khaimah will be able to dive for their own pearls – without the risk – at the first cultured pearl farm in the Gulf.

Established in 2004, the Suwaidi Cultured Pearl farm will open its doors to visitors for the first time to offer exclusive tours of the premises.

Visitors will be dressed in a wetsuit and helmet before diving to collect their own oyster and keep the treasure within. The tour will also teach them about the rich history of pearl diving in the region and will witness the seeding process.

Abdullah Al Suwaidi, 45, founded the farm in a bid to preserve his ancestors’ legacy. The Emirati’s grandfather was one of the last remaining pearl divers in the UAE before the discovery of oil and the invention of the cultured pearl.

“The plan is to turn the farm into a tourist attraction and a place of knowledge for our future generations, where they can know about the county’s unique history of pearls and how we produce cultured pearls today by engaging them with the process,” said Mr Al Suwaidi.

“I’m the guardian of the pearls and I feel it’s my duty to protect our heritage and pass it to the next generations, the Arabian natural pearl trading used to be the lifeblood of our ancestors for thousands of years and bringing it back is our duty,” he said.

“In the UAE we have the best quality of shells, the mother of the shells, that produced the finest natural pearls in the past.”

He said the quality of the pearls is what drew the attention of renowned jewellery designers such as Sarah Ho and Mouawad.

“It’s our genetic stamp that gave us a reputation and a legacy of history that goes way back to 5500 BC which was proven after the discovery of the world’s oldest pearl in Umm Al Quwain,” he said.

Natural pearls can take anywhere between five and 20 years to form, depending on their size, but farmed pearls only take a year.

Oysters aged two-years-old are carefully seeded with a tiny bead made from mother of pearl shells and a piece of mantle tissue harvested from another pearl. The intrusion takes 30 seconds and triggers the oyster’s immune system. The oyster begins to produce nacre that coats the implanted bead in layers, forming a pearl.

The four thousand square meter farm produces 40,000 implanted oysters annually with 60 per cent success rate, only 10 per cent of the pearls are classed as the highest quality.

“Ninety per cent of the pearls in the market are cultured and our target is to provide the market with 40 thousand pearls of the famous Gulf gem per year,” he said.

Suwaidi Pearls aim to establish five large farms, from the Red Sea to the Pacific Ocean, in a bid to introduce Gulf cultured pearls to the world but Mr Al Suwaidi said water quality is fundamental to the productivity of the farms.

“We have a clean and protected environment in Al Rams which is considered one of the basic elements and plays a fundamental role in pearl growth, the fresh water that comes from the mountains and the weather also plays an important role in increasing the oysters’ productivity of mother of pearl.” 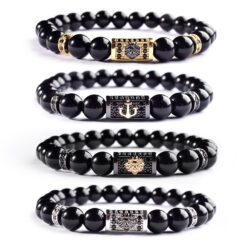 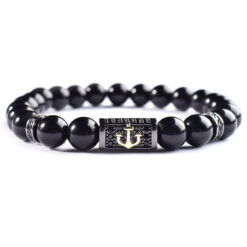 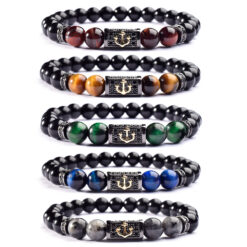 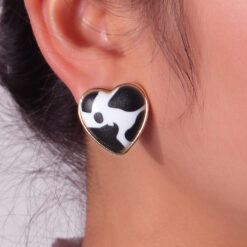 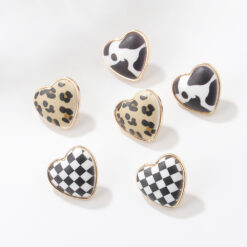 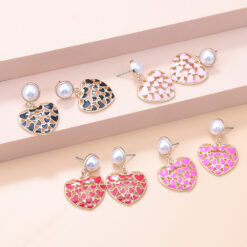 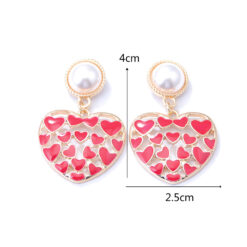 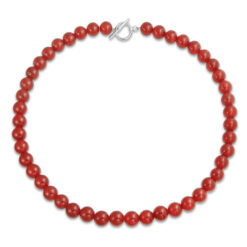 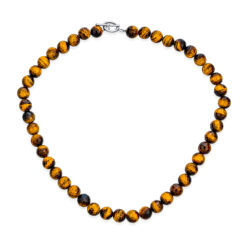 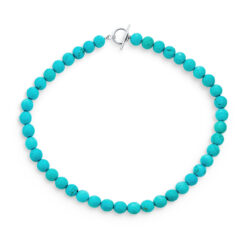 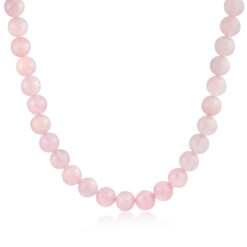 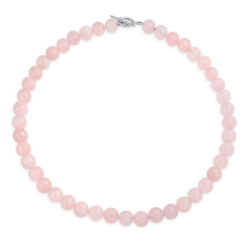